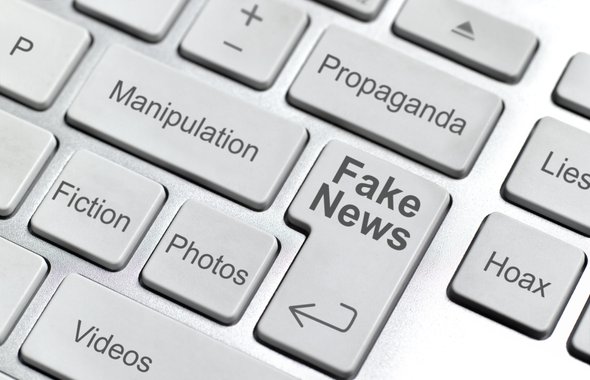 Fake news or misinformation represents all forms of inaccurate or misleading information that are designed, displayed and distributed in order to cause harm or even get some gain. This is particularly expressed online because new media, information and communication technologies, and the Internet has made easier (and sometimes uncontrolled) distribution of information. Researchers have recently confirmed that fake news and misinformation are being distributed more quickly than facts. Aware of the importance of solving this problem, especially within the framework of electoral campaigns, the European Union is continuously working on analysis and evaluation, issues regulations and recommendations, and reports on the issues. The European Union’s recommendations relate to strengthening information-checking mechanisms, building online practices for effective action to protect against misinformation, promoting accountability in the online world.

Likewise, the EU states that the use of new technologies, the promotion of individual education as well as the development of media and information literacy skills are necessary for regulating this problem, and indicate that it is necessary to incorporate continuous mechanisms of support to quality journalism.

Fake news and disinformation are a global problem, so countering them is realized in different ways. Therefore, the largest social network and company, Facebook, claim that Russian companies “stripped” data secretly for state services, according to the New York Times.

Facebook has recently removed over 500 politically-oriented sites and more than 250 accounts, since this company believe that those accounts have been used for spreading fake news and disinformation. According to New York Times, Facebook did this in order to prevent the circulation of disinformation within US elections – including the Right Wing News site, which had more than 3.1 million followers, Reverb Press with 816,000, The Resistance, etc. Facebook explains that many people used fake accounts or multiple accounts with the same names and that they set up huge amounts of content to drive traffic to their websites. Also, they have been using advanced techniques to make their content become as popular as it really is.

Facebook, as the largest social network has a great responsibility, is being cautious and tries to address the problem of spreading disinformation and fake news, especially since some of the fake news was distributed beyond actual news during the US presidential election in 2016. So in July this year, Facebook detected and prevented the first co-ordinate campaign to spread the disinformation aimed at affecting US elections, including sites that organized real events like protests, according to the Financial Times.  Facebook has also recognized large manipulation campaigns that come from Russia and Iran. It is a specific story with SocialDataHub and his sister company Fubutech, because, according to The New York Times, companies have broken politics by downloading data from social networks. Due to the suspicion that these companies illegally provided services to the civil service through social networking, Facebook deleted those accounts. It’s hard to detect and prevent, according to a source from Facebook, because downloading can pull all the information left on the Facebook profile – and, theoretically, more private information about the user’s friends. On the other hand, Artur Khachuyan, the 26-year-old CEO of SocialDataHub and Fubutech, said that Facebook unfairly erased its accounts because it estimates that recognition software is used by Google for that and not Facebook and during its actions demands permission of the user.  After The New York Times and others reported that Cambridge Analytica (CA) collected data from more than 87 million Facebook users via applications, Facebook announced that it reviewed its application-sharing policy and suspended a large number of them.

Global Analitika has recognized the importance of countering fake news issues and disseminating disinformation through research of hate speech issues, investigation of fake news and disinformation in the media space of Bosnia and Herzegovina. Hate speech, fake news and spreading disinformation in fragile democracy societies are phenomena that negatively affect the further development of democratic processes and professional standards in media structures in Bosnia and Herzegovina. As a recognizable partner of European organizations dealing with security policies and challenges, and in cooperation with the Sofia Security Forum and Konrad Adenaur Stiftung Media Program South East Europe, will publish a publication in the forthcoming period, which will provide an analysis of media space and proccess of spreading of fake information and disinformation in the Western Balkans. 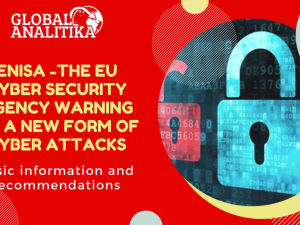 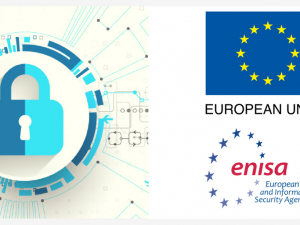 An EU exercise to test countries’ ability to react to cybersecurity attacks will focus on threats from terrorist organisation, “a quasi-democratic country” and... 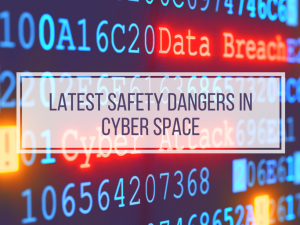 By inadequate protection you can become victims of new security threats

The recent global ransomware attack, which affected organizations around the world including Britain’s National Health Service, was the first real illustration...

Read More
Be careful when you open your messages!