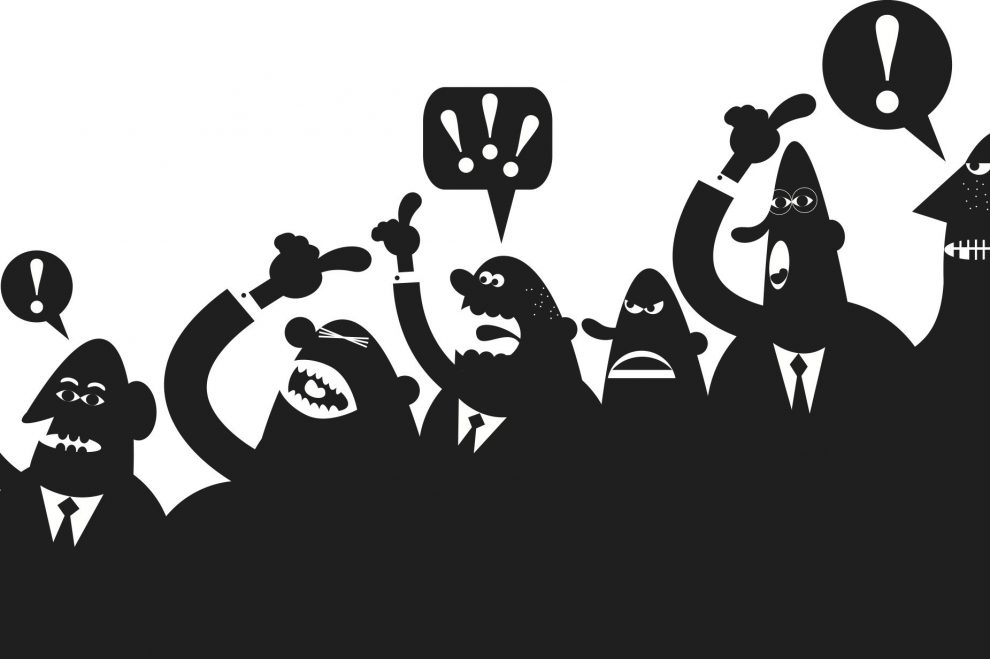 On May 8th, 1945, a crowd of reporters spent a whole night in a camp waiting for the long-expected news even not knowing that day would be so important. However, German military commanders have already signed a surrender document at General Dwight Eisenhower’s headquarters in Reims, France. German officers broadcasted radio orders to their troops to lay down their arms and the world war in Europe was over. All that remained for it to be officially announced. However, even then, it was obvious that the Allies were not unanimous, neither on the merits for the end of World War II nor on the manner of signing the capitulation of Germany. Using diplomatic channels there were attempts to agree on ways to convey this information to the world, and disagreements about that are present even today, which was reflected in the reaction of official Russia to the congratulations on the occasion of Victory Day that came from Washington.

According to documents published years later, as well as the testimony of journalists and participants in the negotiations, Stalin had a different plan to do it. He wanted the Germans to surrender in Berlin, where the Soviet commander, the highest-ranking Allied representative, could accept and sign the capitulation of Germany. Harry S. Truman was American president for only a few weeks, and he had to cooperate with the man who his predecessor Franklin D. Roosevelt valued so much, and that was Winston Churchill. However, Churchill also had different plans, so on May 7, he called on the White House several times to request an urgent announcement, saying that the London’s crowds that were celebrating were already out of government control. Yet he reluctantly agreed to Truman’s proposal to declare the end of World War II.

“The difficulties with Churcill are very nearly as exasperating as they are with the Russians. But patience I think must be our watchword if we are to have World Peace”, Truman wrote at the time.

Journalists were waiting for President Truman in the Oval Office, and it was a special occasion for him because it was also his birthday, he was 61 years old. All you could hear was  “Happy birthday, Mr. President!”.

Then Truman began a brief historical address: “This is a solemn but glorious hour. General Eisenhower informs me that the forces of Germany have surrendered to the United Nations. The flags of freedom fly all over Europe. Our rejoicing is sobered and subdued by a supreme consciousness of the terrible price we have paid to rid the world of Hitler and his evil band”, the president continued. He further noted that World War II is not over because Japan and the US are still at a terrible war in the Pacific. He warned the Japanese that the full weight of the American military machine would now be directed against them.

The world then showed a lot of harmony and all made common sacrifices to achieve freedom, although even after World War II a new era in world power relations, known as the Cold War, began, it still did not upset the balance between the highest powers.

Fascism was not really defeated

Everyone believed that fascism was defeated, but according to the examples that are present in the world nowadays, but also in Bosnia and Herzegovina, we see that the legacy of that evil is still present. That is especially difficult when it is proclaimed by people who are influential in social and/or political life. In our country and region, we record examples of the revival of fascist ideology through the celebration of certain dates, events, or personalities, which are important for fascist organizations, movements, or even the projects that were under the control of the German Nazi state in that time. Also, there is a regular line-up of the Chetnik former troops in Ravna Gora, and we have examples in cities where the streets are named after Ustasha commanders and former camp guards. One of such examples is that one school that was named after a person who cooperated with the Ustasha movement and the Nazis.

The most recent example is an organization of a church ceremony at the suggestion of political structures from Bosnia and Herzegovina and the Republic of Croatia, with the co-organization of the Honorary Bleiburg Squadron, whose president is Vice Vukojevic, former president of the Croatian Constitutional Court and member of parliament?! It is disappointing and sad at the same time, miserable and inhuman that the former president of the court of a friendly EU member state is involved in such events, which provoked reactions in BiH and the region, and can only set back the difficult peace, dialogue, and tolerance. That is why we can all unanimously repeat the words of President Truman after the evil called fascism has been defeated – PATIENCE IS THE KEYWORD.