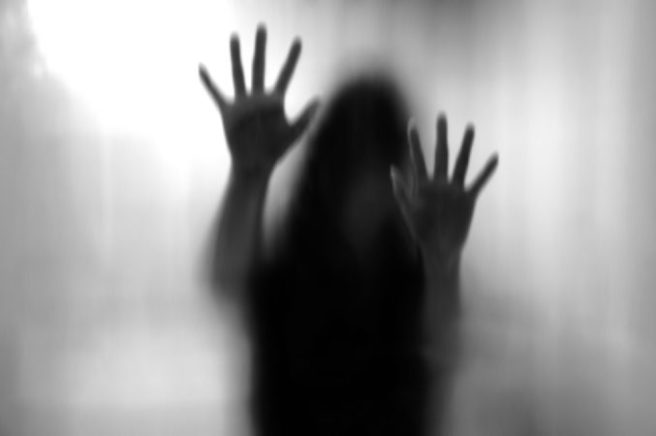 According to estimates of professional services, it is assumed that during over 20,000 girls and women have been of conflict-related sexual violence (hereinafter CRSV) in Bosnia and Herzegovina. Due to multiple factors (such as not reporting, silence culture, etc.), it is not possible to establish accurate data, so the assumptions for the number of raped women in Bosnia and Herzegovina are around 50,000. The International Court of Justice in The Hague issued final verdicts for the most severe violations of international humanitarian law, the verdict of genocide and joint criminal enterprise. However, the most painful thing for CRSV victims, whether they are registered or unregistered, is a fact that the many perpetrators were not brought to justice, and often the victims are forced to see them near their homes and again experience all the horrors and consequences of traumatic experiences. CRSV victims during the war in Bosnia and Herzegovina is certainly one of the most vulnerable categories of society for several reasons. Firstly, the system of protection and support for CRSV victims is not fully resolved and secondly, a lack of adequate psycho-social programs involving CRSV victims. Also, the important segment is a support to CRSV victims in their intention to testify or to provide the necessary information in order for perpetrators be prosecuted for this serious criminal act.

The importance of public condemnation, the need for public awareness of the problem of CRSV victims (girls and women), the empowerment of victims themselves, health and other protection of those victims are also necessary components that are necessary for society to react preventively and ensure that such crimes do not happen again in the future.

The consequences of CRSV

CRSV victims have psychological and physical traumatic and traumatic consequences, but less well-known is the fact that they are exposed to economic repercussions, as numerous victims have not completed education, have no permanent employment or some other financial assistance. Such a state of CRSV victim may lead to changes in the development of an image of oneself, to their sexuality, and to trust in partners in the later years of life. Victims who survived sexual violence the risk of depression and post-traumatic stress disorder is far more present, and the likelihood of suicidal behavior is also significantly increased. CRSV leaves great consequences for the survivor’s social life, and it is not rare that the victim remains alone without the support and help of his closest relatives and friends. Women and girls who survived CRSV, while reporting it or telling others, remain “marked,” isolated, exposed to various remarks, comments, and advice.

The experience of an associate – psychologist of the Center for Social Research Global Analitika has shown that working with the CRSV victims in Bosnia and Herzegovina is that with this category is not dealt enough, that even now 26 years of CRSV there are psychological consequences for victims that survived it.

Post-Traumatic Stress Disorder refers to the experiences of women survivors of CRSV during the war in Bosnia and Herzegovina, and reactions to a traumatic event or trauma are different and may include shock, horror, dullness, helplessness, sorrow, pain, feeling what happened is not true. The victim cannot remember all or some of the details of a traumatic event, or, on the other hand, can also relive scenes of CRSV again. Reactions occur in an emotional, cognitive, physical, and behavioral plan, and the strength of the reaction may depend on a whole set of factors. Some of the reactions can be:

The crime of CRSV leaves a lasting and difficult individual impact on the mental and general health of the survivors but also on their functioning and the quality of life itself. CRSV also has collective consequences; which represents a collective trauma, becauseCRSV disrupts the family structure and negatively affects society in general.

Some of the world’s data about rape